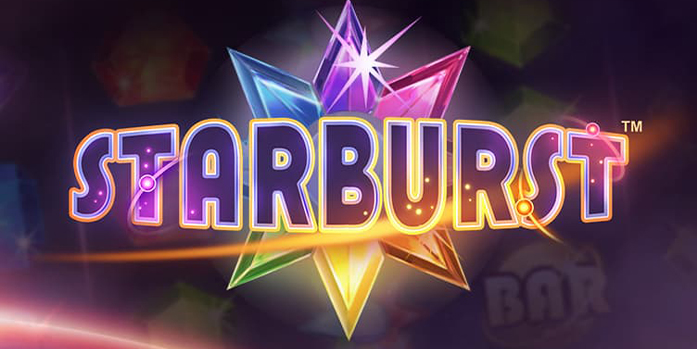 This 5-reel, 3-row video slot has several exciting features including Win Both Ways and the expanding Starburst Wild. Wilds appear on reels 2,3, or 4 and Presto! – the Starburst Wild feature gets activated. When the stars align to launch this feature, Starburst Wilds expand to cover the entire reel and remain in place while the other reels re-spin.

So what happens if a new Starburst Wild feature appears during a re-spin? It expands and holds in place together with any previously expanded Starburst Wilds for another re-spin. Starburst remains one of the all-time classics and is a shining example of our excellence in video slots.

Starburst™
All images
Hide all images